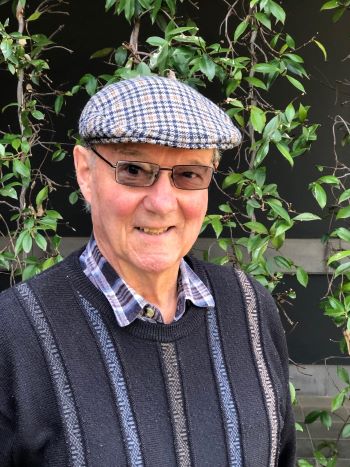 “The great rewards of being a Marist Brother,” says Br Mark, “are the many connections that I’ve made with the kids I’ve taught; the parents and staff in different places I’ve been; the many fantastic times immersed in community life; and the times when I could see that I’d made a positive impact on a young person’s life.”
“Professed life,” he says, “has opened doors to a diverse range of opportunities and experiences.”  As a Marist Brother and trained teacher, Br Mark has worked in remote Australian communities, such as Broken Hill and Alice Springs. He has also worked in education in Papua New Guinea and Marist formation in Fiji and the Philippines, which he recounts as deeply rewarding learning experiences.
“Being a Marist has given me those experiences where, for example, I was confronted by poverty, it spurred me on to try to do something to make a difference and it challenges one’s own lifestyle. Religious vows offer the freedom to go anywhere as needed, often where others can’t go,” says Br Mark.
Brother Mark also appreciates the educational opportunities he has had by virtue of being a Marist.  He has a Bachelor’s and Master’s degree in Education, two Graduate Diplomas in Religious Education and is accredited in Clinical Pastoral Education.
“The high point for me professionally,” says Br Mark, “was my time as Principal of a small, disadvantaged school in Broken Hill (1983-1987).  Traditional approaches to learning weren’t working, so after much research, we decided to vertically stream Years 8-10. Students did courses according to interest, need and ability. A unit was one period a day for ten weeks, and students were consulted about which courses they did. The result was that in two years, morale greatly improved and students achieved at a much higher level. Doing large scale musicals also helped as students made the set, did the marketing were able to control the lighting for example, so a real community activity.”
Brother Mark’s parents were staunch Catholics; he would often accompany his father to morning Mass before school. He was an altar server and was involved in Parish life, yet it was the life of a Marist Brother that he was drawn to.  “I felt a calling, of course, but there was that influence from the Marist Brothers themselves,” says Br Mark.  “The brothers who taught me were inspiring wonderful men; they were interested in us, kept us active and engaged, they were dedicated and happy, and this had a strong impression on me. I dreamed of becoming a Marist Brother.”
It was his strong commitment to this dream that helped Br Mark work through the rigorous Marist formation regime.  “I look back at it now and I wonder how I survived!” he quips. But times have changed. 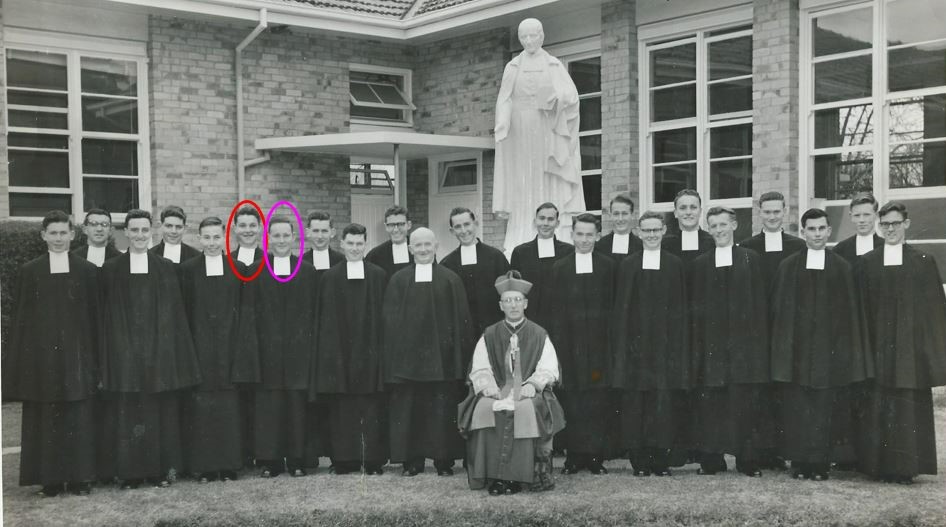